Externally, this is very like the Exa Ia and exactly like the Exa 500; it has the usual Exakta trapezoidal shape.  The layout on the front fascia is the same - shutter release on the left at the top, PC connector on the right at the top.  The lens fitting is the standard Exakta double bayonet (an internal bayonet for short focal length lenses and a larger external bayonet for longer focal length lenses).

A PDF manual is available on my Google Drive

There are differences, however.  The IIa has a fixed pentaprism and eye-level viewfinder with a Fresnal focussing screen with a split-image centre.  The shutter is now a vertically running cloth focal plane shutter rather than the strange mirror shutter of the Ia.  Along with the more standard shutter comes a larger range of shutter speeds  - eight speeds with the fastest  now being 1/250 seconds.

The removable back/base is exactly the same as is the shutter lock on the left of the viewfinder.   Another change is that the rewind knob is now a fold-out crank.

With a vertical focal plane shutter, it should have been possible to increase the flash synchronisation  speeds but they are rather slow - 1/15 for bulbs or 1/30 for electronic flash.  The fact that bulb flash needs a slowest synch speed suggests that the only synch available is as the first shutter curtain ends its travel, bulb synch relying on the shutter being still fully open when the flash bulb reaches full intensity.

The Exa IIa came with a Meyer Domiplan lens rather than the Carl Zeiss Tessar that was standard with the Exa Ia.  I have yet to see the results from this lens but it has the reputation of delivering good results when stopped down.

There is a further fault with the Domiplan.  As mentioned above, the release lug is hinged and this hinge dries out with time.  When the lubricant has dried out, the lug will not always return to its rest position after a photograph is taken.  This means that the aperture does not re-open to f2.8, leaving the viewfinder dark.  In use, this is easily remedied by flicking the lug with the shooting finger but it is annoying, nonetheless.  I have applied clock oil to this hinge and it is showing signs of freeing itself up.

Having run a test film through this camera, it is difficult to assess the camera's performance.  All the pictures ended up bright green.  This could not have  been down to the camera - it is an SLR and I would have seen the green through the viewfinder.

There are three possible causes for this green - defective development, defective film or defective scanning.  The staff in the lab assure me that mine is the only film to have come out green and so they do not think it was their development.

Defective scanning is a possibility but I would think it to be an automated process and if they have not changed any settings then the scanning process should not produce any colour cast.

The third possibility is a defective film.  The film I used was Agfaphoto Vista + 200 ISO, made under contract in Japan by, I think, Fuji-film.  Reputable makes of film should be reliable but in any factory process it is possible for the occasional item to escape the quality assurance system.

I am thinking that the reason for the green cast in my test film is the middle one - a defective scan - looking at the negatives, there is evidence of all three colours on the perforated rebate of the film (these are the frame numbers in magenta (the negative of green) and test lines in red and green (the negatives of cyan and yellow)) so it looks like at least part of the film has the requisite colour layers in the emulsion and the development has developed these correctly.  When I have time, I will scan the film myself to check the scan quality.

In addition to the green colour there are other problems which are definitely down to the camera.  At the bottom of each picture is a very over-exposed strip - this equates to the top of the film in the camera.  As the shutter travels vertically from bottom to top, this is most likely caused by the second shutter curtain hesitating slightly at the end of its travel.  This might cure itself with use which is quite common with 'stiff' mechanisms in old cameras.  I also need to be aware that I used this camera in sub-zero temperatures.  The lubricant in the shutter will be thicker at these temperatures and the shutter might well work better in warmer weather.

In general, looking at the negatives, the film has been exposed appropriately with good, but not excessive image density.

This is my second Exa camera and my third roll of film on Exas.  That is enough to know that I like using Exa cameras with their various idiosyncrasies.  See further down for well exposed pictures from my second roll of film.

I now have a test film with correct colours.  Nothing to complain about there, 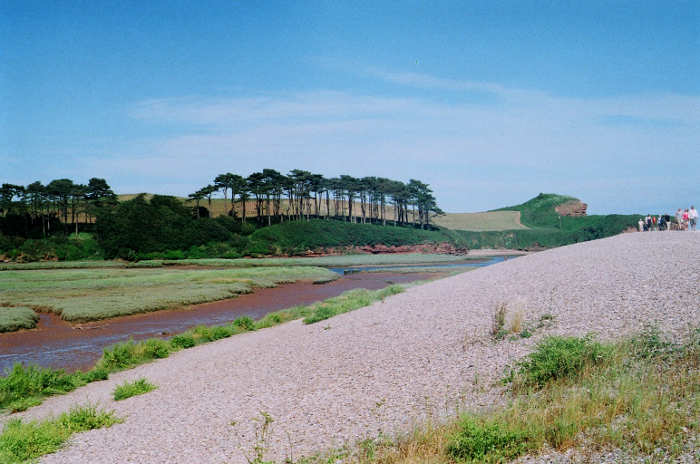 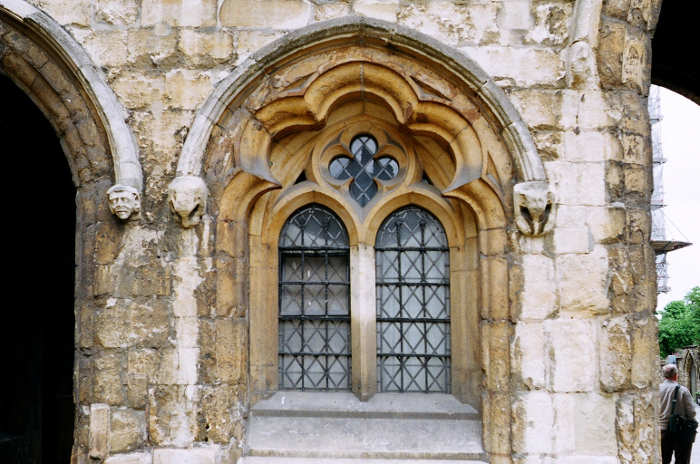 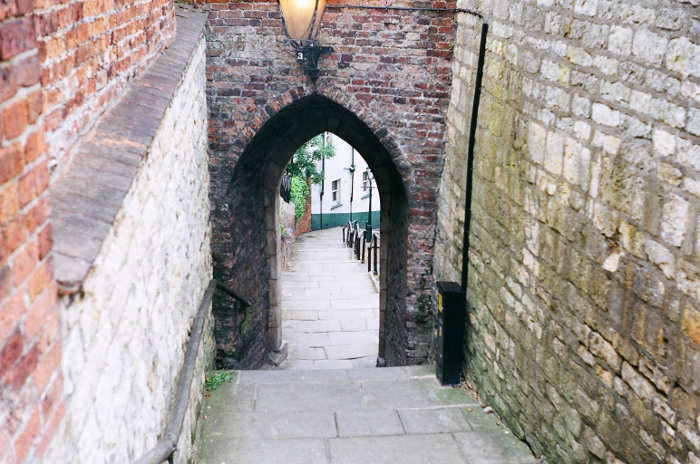